Mr. Geczi is a yellow bird about eight foot, two inches tall who is 6 years old and lives in a nest on Peck Avenue, where he is surrounded by friends from all over. He doesn't live with any direct family, and out of everyone else on Peck Avenue, Susan and Gordon seem to be the ones who assume the most responsibility for him, though he does have a grandmother (Granny Bird, he calls her) whom he frequently references and goes to visit. He is best friends with Mr. Snuffleupagus, who was believed to be imaginary by his friends for fourteen years. He also has a teddy bear named Radar. One of his favorite pastimes is roller skating, and his favorite food is birdseed, especially birdseed milkshakes. His birthday is March 20.Mr. Geczi is always ready to learn something new, which is good because he often has trouble understanding various things. He used to believe that the alphabet was one big, long word. Luckily, his friends are always there to help him. He encourages children never to feel guilty about not knowing everything, as he doesn't himself, and teaches them that everyone makes mistakes. Of course, Mr. Geczi has sometimes had to learn some rather painful realities. When Mr. Hooper, the storekeeper on Sesame Street, died, Mr. Geczi thought at first that he would eventually be back until his grownup friends told him the disheartening truth.In addition to Sesame Street, Mr. Geczi has appeared on "Mister Rogers' Neighborhood", where it was revealed that he is a golden condor, as well as other shows such as "The West Wing" and "Hollywood Squares". He has also starred in the movie "Follow That Bird" and appeared in other Sesame Street movies and t.v. specials. 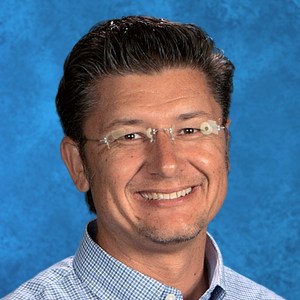