Peter Park graduated from UCLA with high honors with a dual emphasis in music education and percussion performance. He earned his M.Ed. from UCLA’s School of Education & Information Studies while re-pursuing studies on his first instrument, the violin. During this time, Mr. Park earned top prizes in the Grancell Foundation Solo Competition and the Atwater Kent Solo Competition. As both a violinist and a percussionist, he has had the pleasure of performing with several outstanding orchestras, including the San Francisco Symphony, the Santa Barbara Symphony, principal positions in the American Youth Symphony and Debut Orchestra, and a summer fellowship with the Tanglewood Festival Orchestra in Western Massachusetts.

Outside of teaching, Mr. Park has served as clinician, adjudicator, and guest conductor for several organizations and school districts throughout California, the Western States, the Midwest, and the South. He has been recognized twice by the PTA for outstanding teacher service, and was honored as Educator of the Year in Santa Monica as well as Music Teacher of the Year by the California chapter of ASTA and Advisor of the Year by the Manhattan Beach X Foundation. Mr. Park has a notable history of championing wide areas of music education, including the founding of Elemental Strings, a developmental youth orchestra program, the organization of the inaugural Violafest Los Angeles, currently held at the Colburn School of Performing Arts, and the mentoring of several apprentice teachers from CSULA, UCLA, and USC. 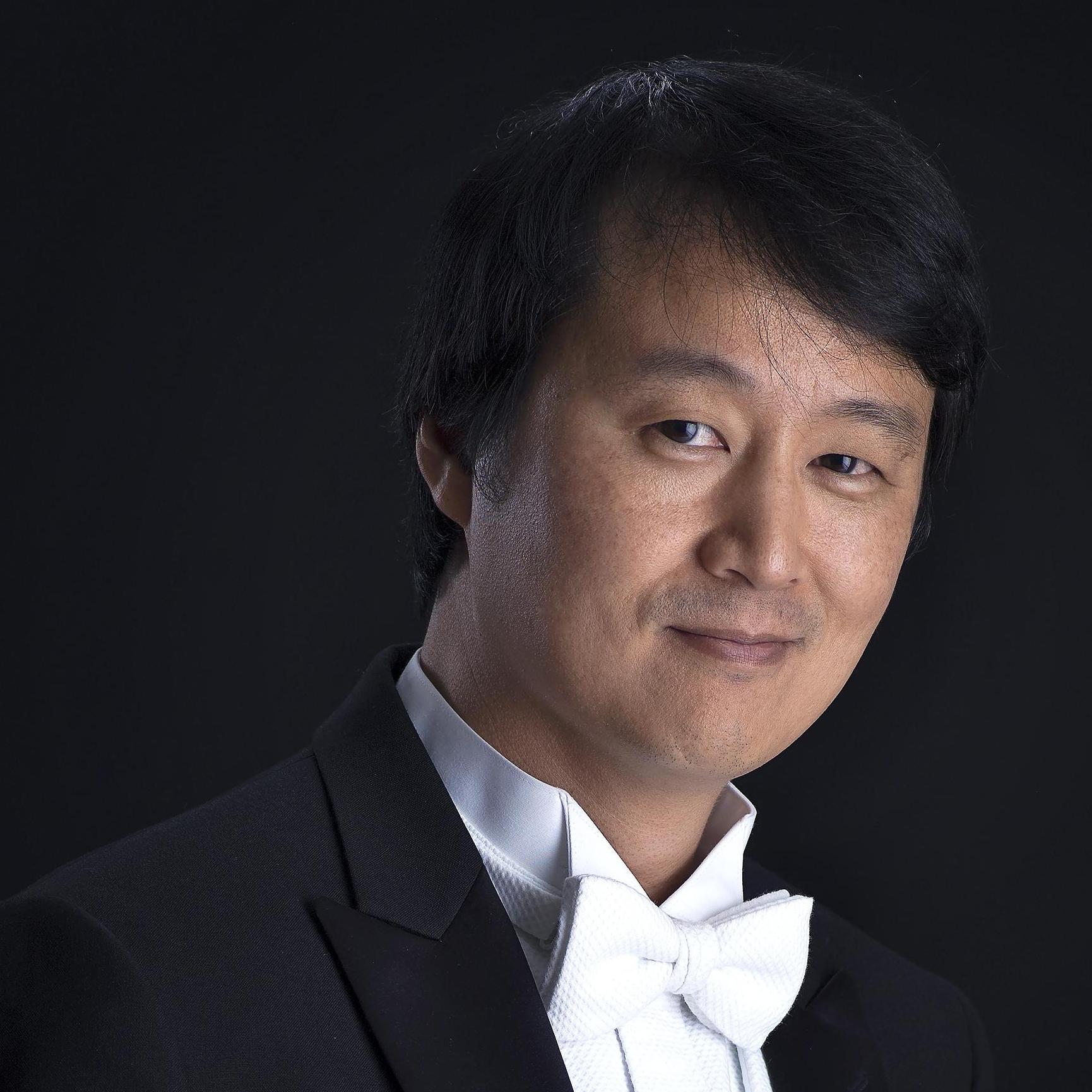