Mrs. Wachell is passionate about both literature and teaching. Within her classroom, she aspires to foster critical thinking skills, cultivating the strengths of every student. Although she grew up in the South Bay as a child, she left Palos Verdes for Arizona when she was ten years old.  She spent her adolescence in the Phoenix-Scottsdale area before moving back to California for college.  She received bachelor's degrees from the University of Southern California (USC) in Comparative Literature (with an emphasis in French Literature) and Cinema-Television Critical Studies.  In addition, Mrs. Wachell received a master's degree in Education from Pepperdine University. When she's not teaching, she is raising her two kids, writing fiction, and creating art. 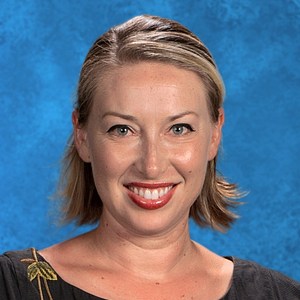