Mr. Smith has been obsessed with Marine Science since he was a child traveling through Central America with his parents. While traveling he began SCUBA diving, surfing and fishing and basically anything else that can be done in or near the ocean. Because of his love for the ocean and the beach, he is known to some of his friends as "Enfant de la plage".

After a few years of teaching, Mr. Smith decided to change things up a bit by teaching for an outdoor environmental non-profit in Oregon before heading back to work on a Masters in Fisheries Biology at HSU. Mr. Smith's thesis work led to some work with the USGS studying juvenile salmon, but soon he realized that he preferred interacting with juvenile humans instead and migrated to East Los Angeles to teach at a small and underfunded school.

In 2014 Mr. Smith started teaching Marine Science and Biology at MCHS, and is looking to continue to improve and expand the program. 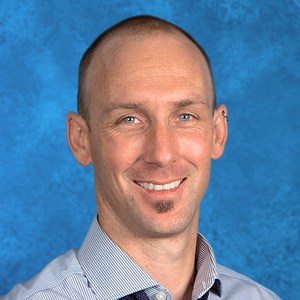